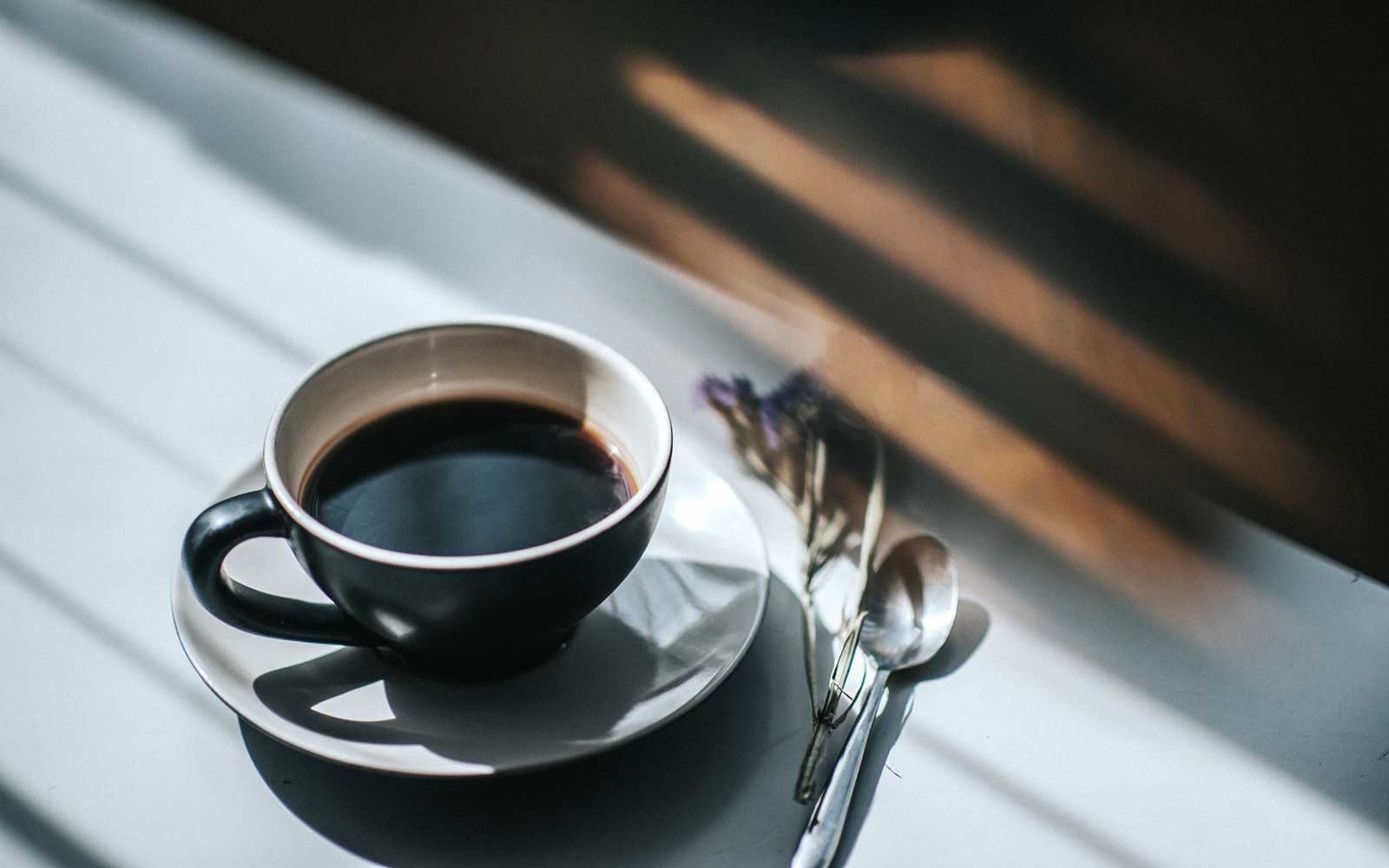 What is the first thing your soul yearns for when you start your day? For some, it’s breakfast, for others, a newspaper or a magazine. Whatever it is, it became a habit you developed consciously or unconsciously over time. It brings you so much pleasure, that the thought of fulfilling it can only be compared to the best achievements in the world.

This brings to mind a story of a woman named Aniko Somogyi. Aniko Somogyi started off as a Microsoft tech worker in Silicon Valley. Later on in her career, she founded several startups, but eventually went on to become a coffee farmer. Aniko enjoyed her job in the tech industry, and was known for her resilience and successes, but all her achievements could not replace the satisfactory feeling of her grandfather brewing fresh coffee beans in the morning.

She would compare the accomplishment of building a new version of a software, to the moments of tasting and analyzing different coffee beans brewed in different ways with her grandfather.

Her secret passion for coffee couldn’t be suppressed. She went on to have multiples coffee farms across several countries, and a radio station fully dedicated to “My favourite Coffee Stories”. So the next time you have that cup of coffee, take a moment and ask yourself….do I have a secret passion? That secret passion could become a success if you let it thrive.

Login to join the conversation...

Some of the benefits of Alpher include access to training, scholarships, networking, mentoring opportunities, discounted services, premium insurance, and pension packages.

To enjoy the benefits of Alpher, all you need is an active Union Bank account.

As an existing customer, you need not provide any other documentation. Please sign up on alpherwoman.com to join the Alpher Community.

No. You are not required to pay membership fees.